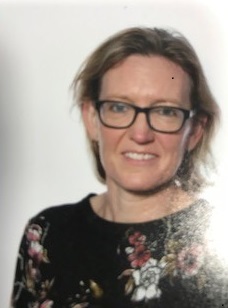 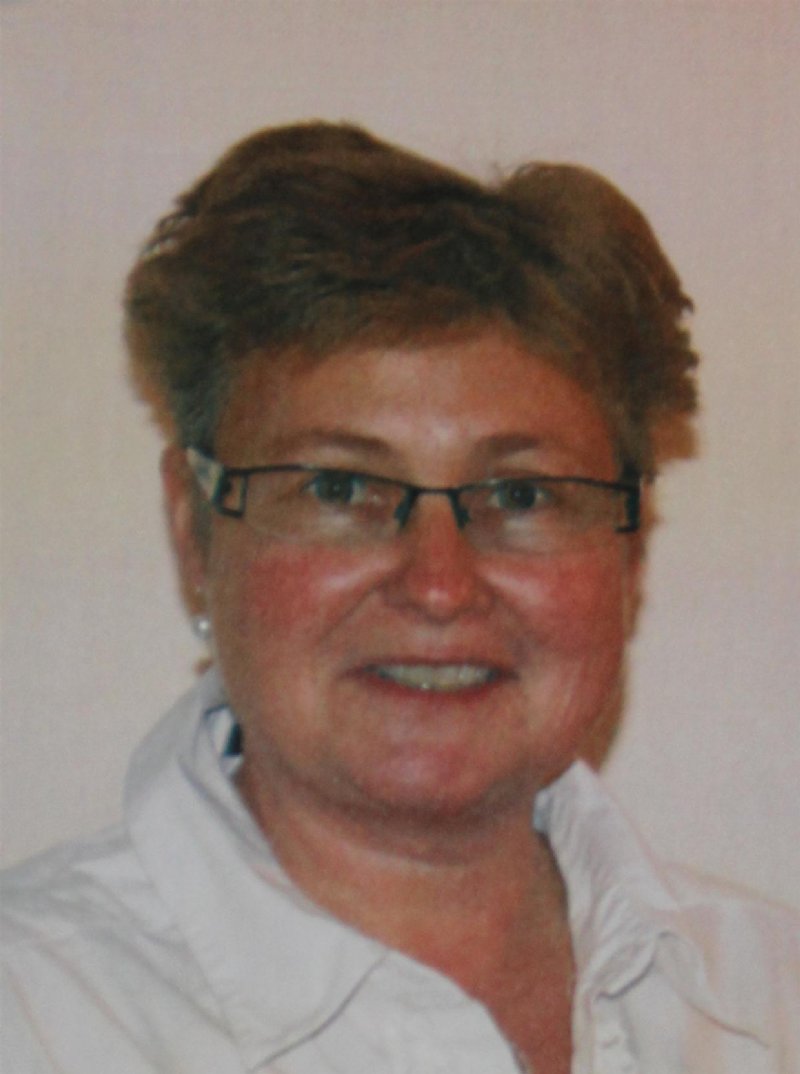 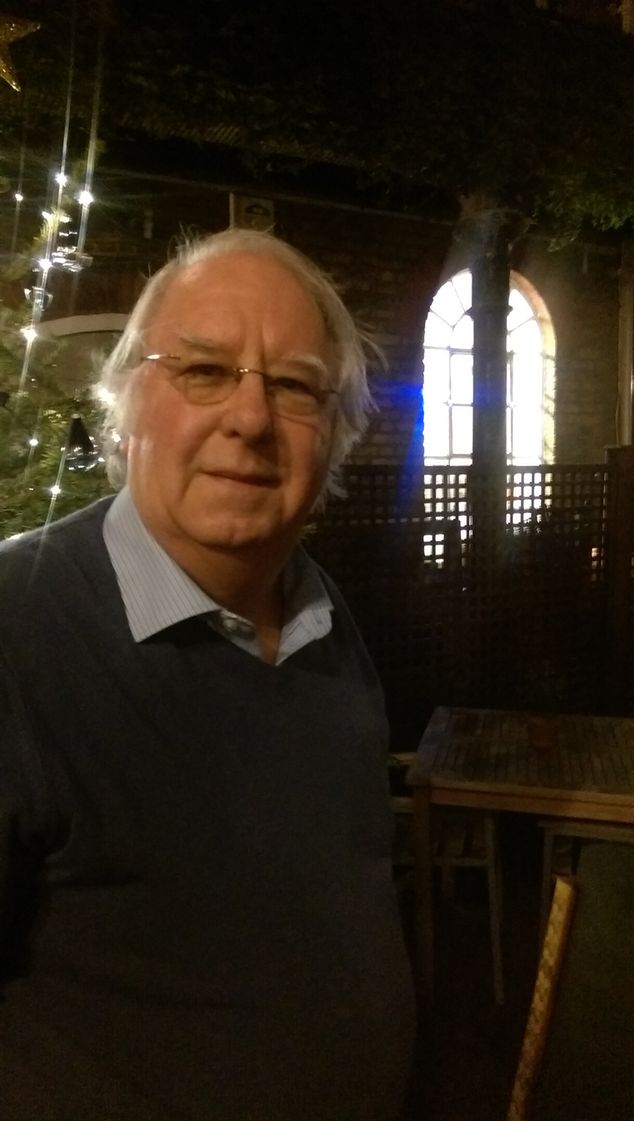 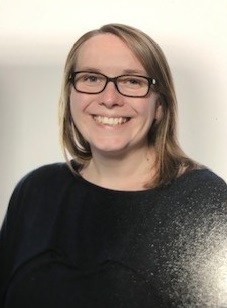 I am head of maths at a local secondary school.

I have  15 years experience in secondary education in a range of subject areas and am responsible for elements of the pupil data management and reporting  within school.

My daughter moved from West Byfleet Junior School to secondary school this September.

My professional interests include developing ICT in schools and the efficient use of pupil data.  My hobbies include photography, DIY and badminton. 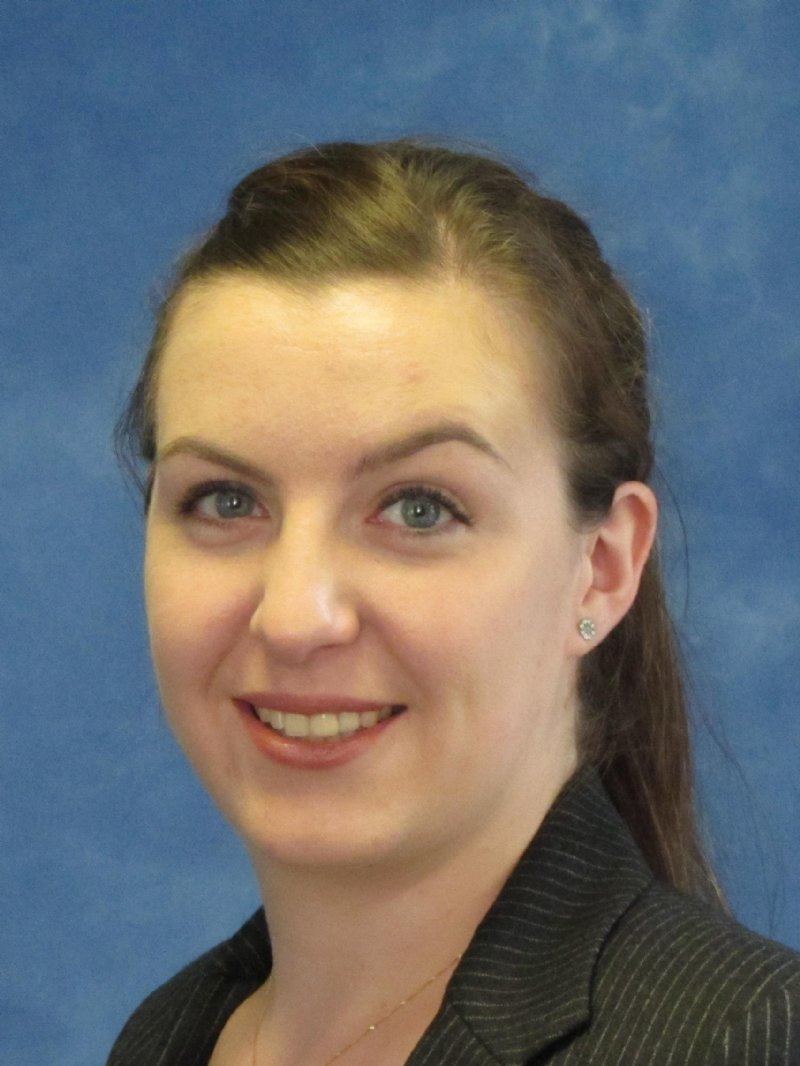 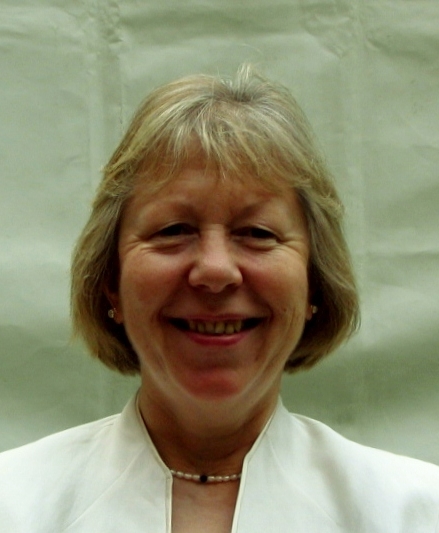 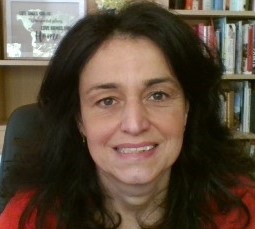 Born in Florence, Italy, I moved to the UK in 2004 after been offered a job in a London, where I met my husband, a British national.   We relocated in West Byfleet in 2017, after residing in Africa for 7 years and we've found a very welcoming community!   Our children currently attend West Byfleet Infant and West Byfleet Junior School.

I am a chartered accountant with more then 18 years of experience in finance, audit and general management. I started my career in Arthur Andersen, after a Master's Degree in Economics and Finance and I have worked for a variety of organisations, including the UK Foreign Office and the National Crime agency whilst residing in Africa. I currently work part time as a virtual Finance Director.

As a governor, I am glad to have the opportunity to put my skills and experience to good use and to have a more active role in the community and in the education of our children.

I love cooking for my family (I am an Italian mamma after all!), and I enjoy painting and drawing very much. 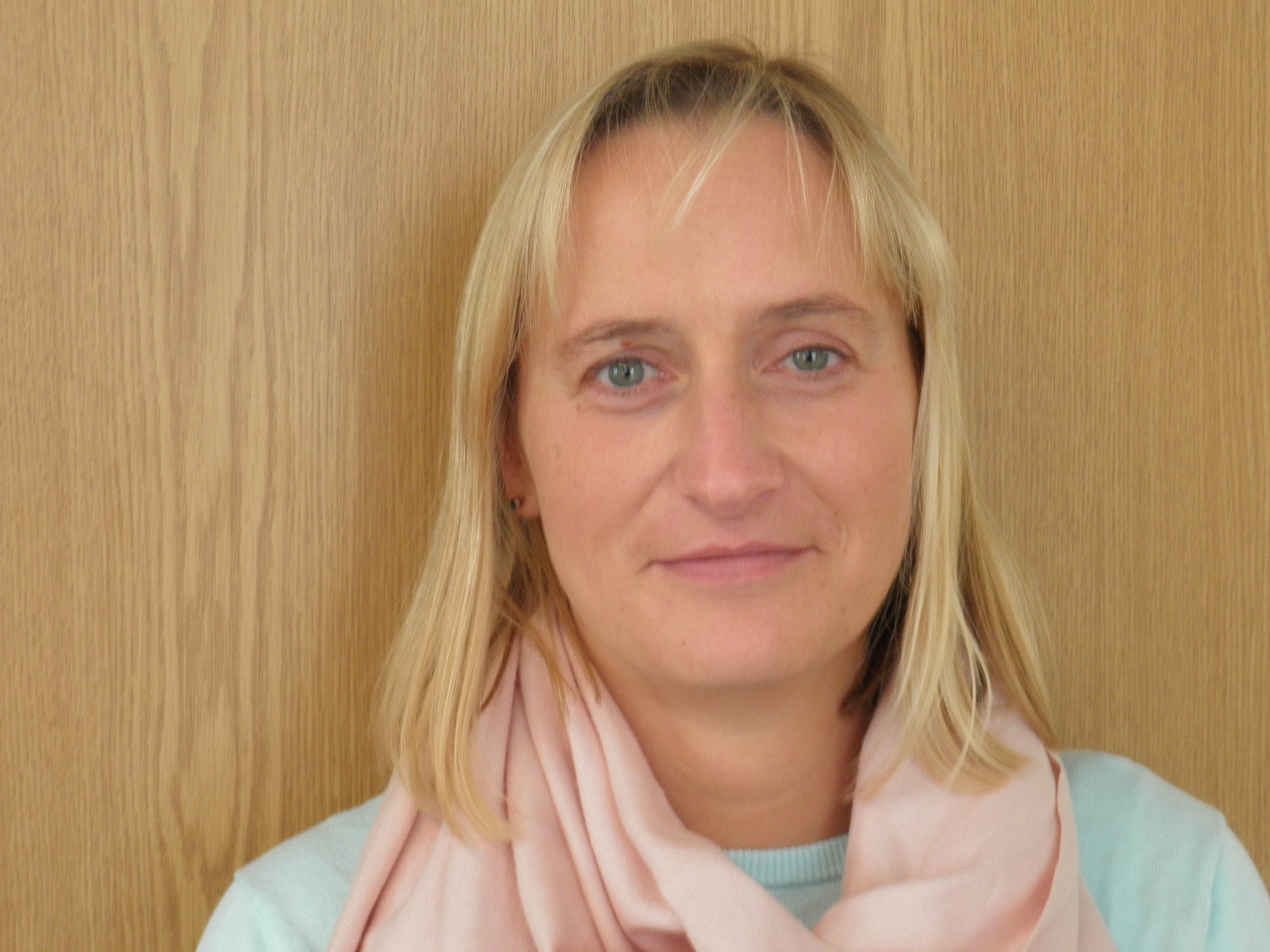 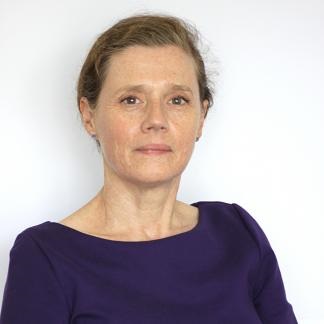 I am a local Company Director who has lived in West Byfleet or Woodham for over 30 years.  Both of my children attended West Byfleet Junior School, though a long time ago.

I hope to contribute my considerable experience of governance to West Byfleet Juniors.  I have served on the Board of Directors of Amnesty International UK for 6 years, most recently as Chair.  I have also been a Trustee for Amnesty UK, and I am still involved with the international Amnesty movement.  Before that I sat on a local Maternity Services Liaison Committee and NW Surrey Community Health Council.

Both of my parents were teachers, which gave me considerable sympathy for the challenges involved in education and developing happy, secure pupils.