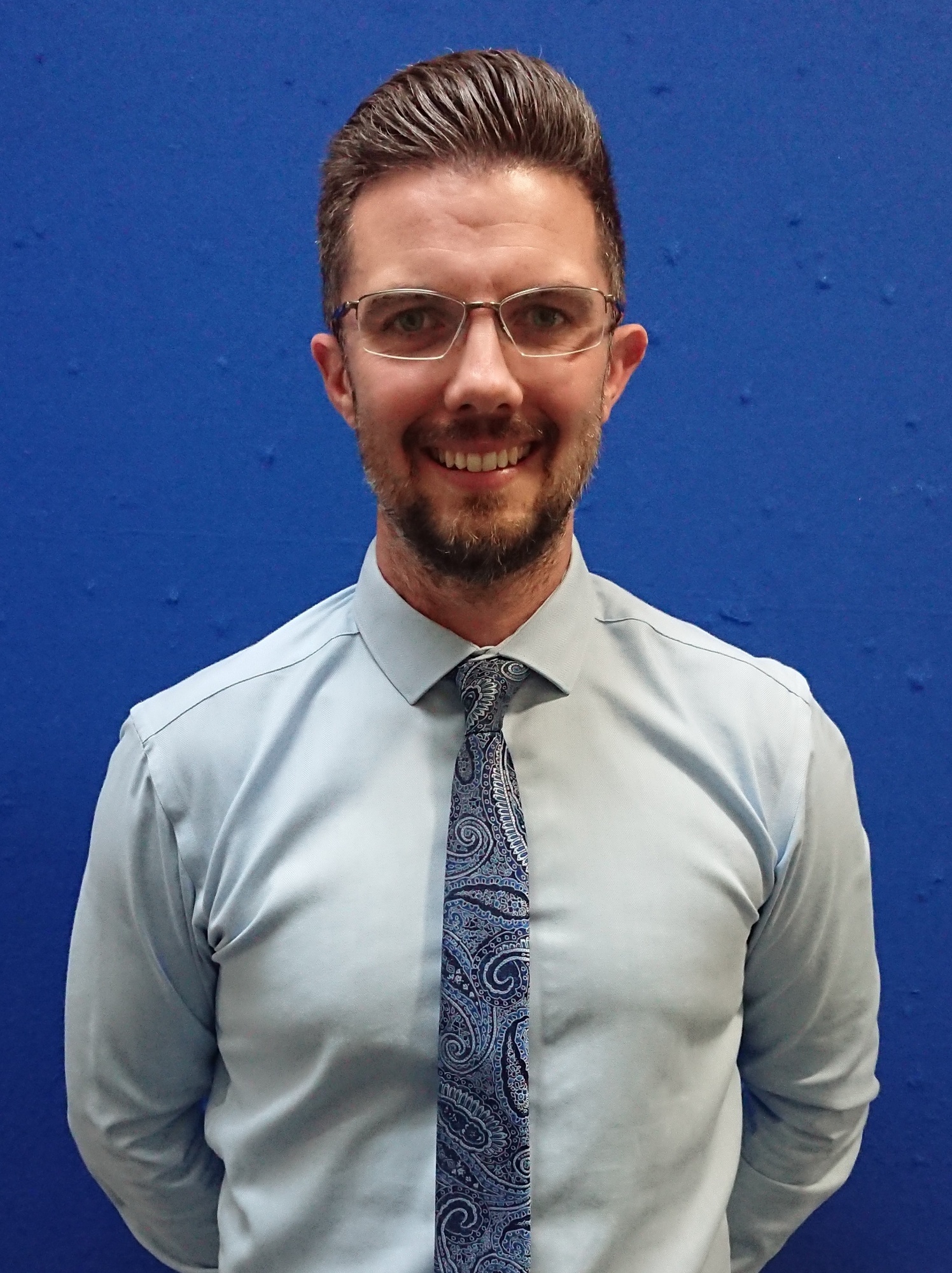 Mr Schofield has now been teaching for 10 years but before he became a teacher he spent 10 years coaching and teaching P.E across 30 schools in Surrey, Berkshire and Buckinghamshire.

He has been coaching sport since the age of 15 and holds the UEFA B coaching licence for football along with his FA Level 1 and 2 coaching badges.

He also represented Surrey and the Woking district football teams whilst at secondary school across all year groups.

Athletics is another sport that Mr Schofield took part in on a regular basis; representing Surrey in the triple jump in Years 10 and 11 at secondary school.

It's fair to say that sport is a passion of his and he thoroughly enjoys leading P.E at West Byfleet Junior School.