Bushy Hill were all out for 86 runs.

West Byfleet now face the City of London Freeman School in the next round.

Our Girls cricket team took part in a Smash it Festival at FeltonFleet School. It was a round robin tournament with the winners going forward to the County finals.

Our team beat Feltonfleet, but lost to Daneshill, Hoebridge and 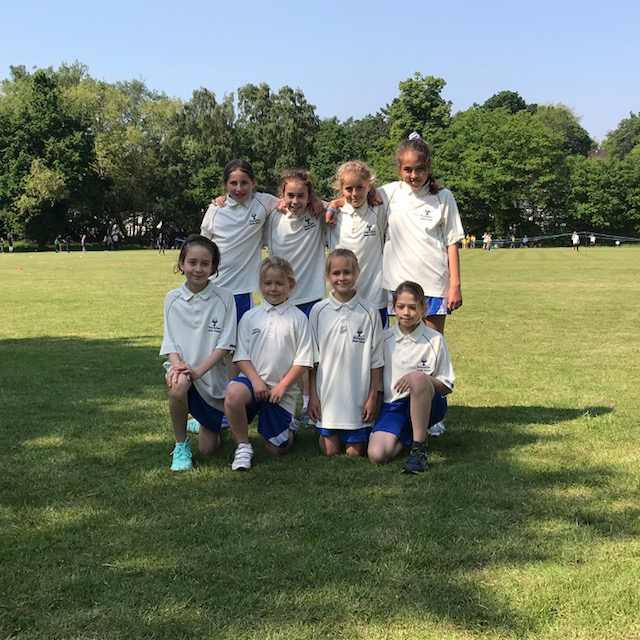 Our Girls took part in the annual Kwik Cricket tournament against 15 other teams.

In their group games they beat St Dunstans, Knaphill and Sythwood to top their group.

They narrowly lost to Pyrford by 6 runs in the semi final. 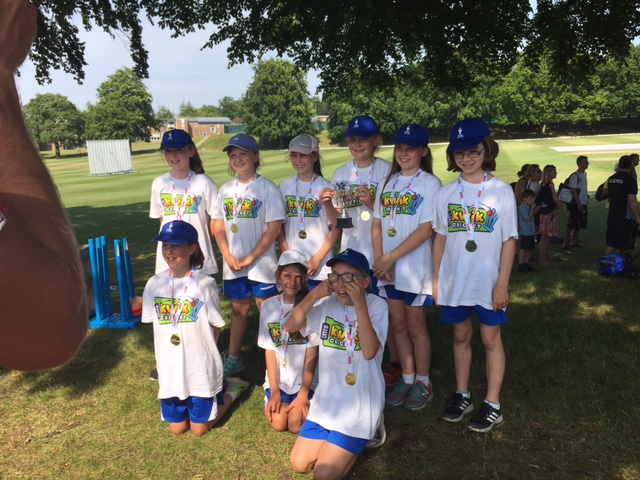 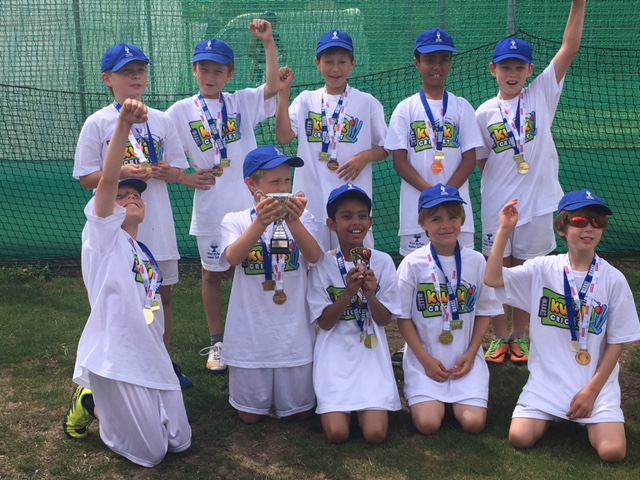